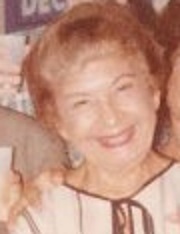 Established in 2000, and named after pioneer theater director and producer Ruth Foreman, to recognize contributions to South Florida theater development by an individual or group, for singular achievement and/or career contributions. 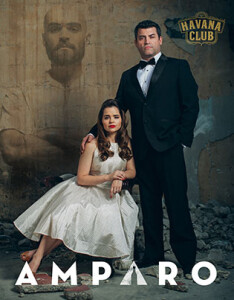 The reviews were stunning. People Magazine called it “Miami’s hottest ticket,” and Forbes hailed the production as a ”theatrical masterpiece.” The Amparo Experience was an experienced theatrical journey in Downtown Miami that took the audience straight into the heart of one family’s fight for love, country, legacy, and the truth behind the real Havana Club Rum. Written by Vanessa Garcia and staged by Victoria Collado, and including a four-piece band led by musical director Jose Elias, this heart-pounding, soul-stirring production illustrated, in the words of reviewer Christine Dolen, “the particular power of immersive theater for those unafraid to jump in.” 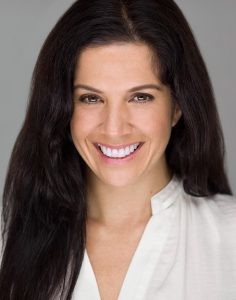 Juggerknot Theatre Company is the recipient of the Ruth Foreman Award in recognition of Miami Motel Stories, an innovative immersive theater experience that gives a fictionalized glimpse into Miami’s past.

“The Juggerknot Team is honored to have Miami Motel Stories, written by Juan C. Sanchez, recognized by the Carbonell committee,” said Bravo. “Through our work with immersive theater, we hope to better connect our communities while highlighting Miami’s rich multicultural landscape. This experience has been pure magic and we can’t thank Miami enough for allow us to tell her story.” 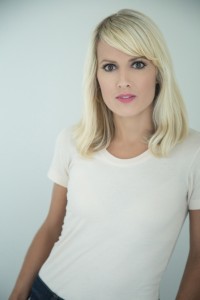 Nicole Stodard in recognition of her program GAP Play Reading Series at Thinking Cap Theatre.  Stodard, who founded Thinking Cap Theatre, has an academic and social interest in gender and feminism, especially as it pertains to theater and the arts in general.  Looking over the decades of Pulitzer Prize winners, Stodard realized that only 12 of the winning plays had been written by women.  She began the GAP Play Reading Series, a year-long program of play readings, one each month, of the 12 plays written by women, beginning with Zona Gale’s Miss Lulu Bett from 1920.  Through the play readings and the talkbacks after, Stodard, her actors, directors and audience explored the subject of gender bias, as well as the gap of progress of women in general in society. “The TCT [Thinking Cap Theatre] team is grateful to have the GAP Play Reading Series recognized; this recognition, like the series itself, helps to raise awareness about women’s historic and ongoing struggle to overcome gender bias in the theater industry,” said Stodard. “Without greater awareness of the issue and consistent action to effect change, women writers, directors and designers will remain marginalized.” 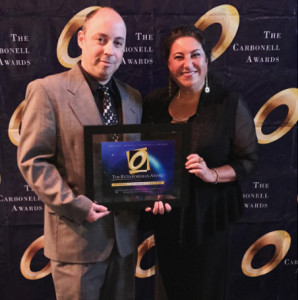 Florida Children’s Theatre – In 2016 celebrated its 65th season, Florida Children’s Theatre, formerly Fort Lauderdale Children’s Theatre, (FLCT), a not-for-profit organization, is an educational center for theater arts serving children and families across South Florida. The oldest documented children’s theater in the state of Florida, FLCT was founded in 1952 by two mothers in a garage and was later incorporated in 1959. The theater quickly grew to be the first cultural organization in Broward County to purchase its own building and the first to perform at Parker Playhouse, the Broward County Main Library theater and Dillard Center for the Arts. Each year, FLCT produces a season of five mainstage productions and offers year-round classes in acting, creative drama, and other theater-related skills. A full range of arts and educational outreach programs, a vibrant summer camp, and a variety of other performances round out the programming. FLCT is headquartered at the Galleria Mall and offers programming at locations across Broward County and beyond, impacting more than 35,000 individuals each year. 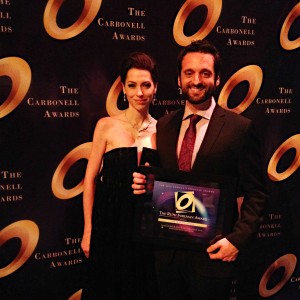 The 24-Hour Theatre Project began in 2007 when Naked Stage co-founders John Manzelli, Katherine Amadeo and Antonio Amadeo were looking for a creative way to fund-raise and bring together the theater community.  Modeled on the 24 Hour Plays in New York, eight playwrights gather on a Sunday night at 7 p.m. and choose a director and four actors from a hat.  They then choose a title from a pre-written list, and spend the night writing a short play.  The next morning the actors and directors arrive and produce each play, which is performed that night.  “Not knowing quite what to expect, we asked nearly 50 of the region’s top artists (actors, directors, playwrights) to donate 24 hours of their time, and couldn’t believe our luck when, not only did they say yes, but were enthusiastic about the project,” said Katherine Amadeo.  “That first year ended up being pure (chaotic) magic, and we realized we had something wonderfully special on our hands.”

This year, the Ruth Foreman Award will recognize GableStage in Coral Gables, playwright and Miami native Tarell Alvin McCraney, Stratford-on-Avon’s Royal Shakespeare Company, and New York’s Public Theater,  for their collaboration on Shakespeare’s Antony and Cleopatra.  McCraney, who is playwright in residence at the Royal Shakespeare Company, directed and penned this new adaptation, which is set in Haiti.  The production was first mounted in London, then traveled to GableStage, where it drew paying audiences to Miami Beach’s Colony Theatre and also was performed free of charge for thousands of Miami-Dade public school children, before playing New York’s Public Theatre.  The collaboration was a monumental undertaking, which brought renewed attention to the growing South Florida theatre scene and illustrates the high caliber of work that can be achieved by creating unique partnerships between international arts organizations. 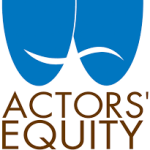 Actors’ Equity Association, the union that represents professional stage actors and stage managers across the U.S.,  received the Ruth Foreman Award in recognition of 100 years representing professional American theater on the occasion of their centennial.

2010: BROWARD CENTER FOR THE PERFORMING ARTS 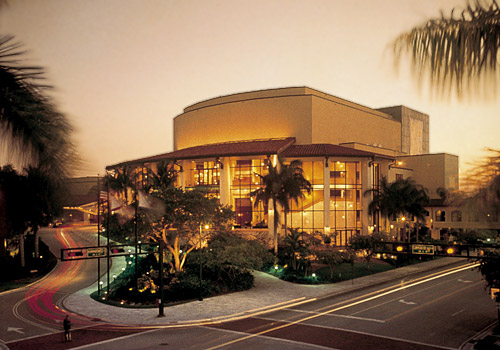 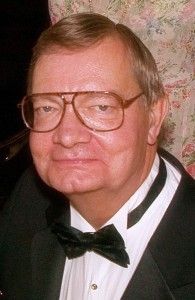 Caldwell Theatre Company’s Artistic and Managing Director Michael Hall is a previous George Abbott Award recipient and is recognized for the 2007 opening of the 30,000 square-foot Count de Hoernle Theatre which provides the region’s oldest continuously operating resident professional company with a new home offering 333 seats, a proscenium stage and leading technology. Hall co-founded the Boca Raton-based company 33 years ago with Frank Bennett and has won six Best Director Carbonell Awards.   The Ruth Foreman Award honors those in the South Florida theater community who have made significant contributions to the development of theater.

No awards presented in any categories. Program migrates from autumn to spring ceremony, with annual eligibility year moving from Labor Day to New Year’s Eve.  Awards moved from November 2005 to April 2006. 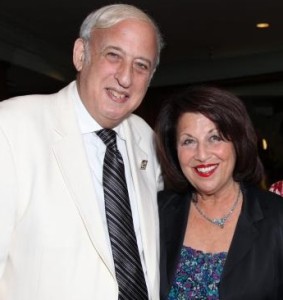 Chairman of the board, and Executive Producer, respectively, of the Actors’ Playhouse at the Miracle Theatre.

President and producer of Tamarac’s White-Willis Theatre company (renamed the Tamarac Theatre of the Performing Arts). The troupe began in the early 1980′s as the Wo/Man’s Showcase, a grass roots company that gave starts to numerous performers and designers who went on to regional, national and international acclaim.

Founded in 1971 by T.G. Cooper and run for nearly three decades by Pat Williams and Shirley Richardson, The M Ensemble is Florida’s oldest Black theater company. It has consistently provided a cultural showcase for the Black experience and for the development of regional artists.

McArt, an award-winning actress, is the founder/producer of The Royal Palm Dinner Theatre, Bogdanoff, who died earlier this year, was the theater’s resident director for over 20 years. Like Foreman herself, they provided professional development opportunities for more than a generation of South Florida resident performers, designers and other creative artists. 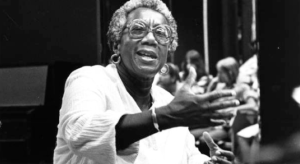