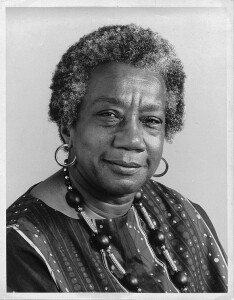 The Vinnette Carroll Award honoring an individual, theater, or organization for significant achievement in advancing the cause of diversity, equality, and inclusion in South Florida theater.

This new Carbonell Special Award is named after the legendary playwright, actress, and theater director who was the first African-American woman to direct on Broadway and the first to receive a Tony Award nomination for directing, before moving to South Florida in the 1980s where she founded the Vinnette Carroll Repertory Company.